Skcin in partnership with AXA PPP Healthcare
promoting the importance of sun safety to families...

Skcin have delivered many national awareness campaigns
across at risk groups and have gained national awards...

Skcin are lead member of political lobby group Skin Cancer UK
and proud to work with other groups to campaign for action...

SKCIN are proud to have partnered with AXA PPP Healthcare, collaborating on a number of innovative initiatives to raise awareness of the importance of sun safety through the summer months.
The campaign aims to bring about awareness to families, kids and grown-ups about sun safety.

One of Skcin's most successful resources in educating children on the importance of sun safety is to be bought to life courtesy of AXA PPP Healthcare. 'George the Sun Safe Superstar' is a rhyming and beautifully illustrated story that has been developed by Skcin to teach children from age 3-10 the importance of enjoying the sun safely. The book plays a star role in Skcin's national Sun Safe Schools accreditation scheme, and now, thanks to AXA PPP Healthcare, the story will be animated and bought to life with movement and sound to help further engage children. The animation has been voiced by singer, dancer, television presenter and model, Jenny Frost (right), supporter of Skcin and mother of 3 children who all love the book.

AXA PPP Healthcare also launched a competition asking kids to draw, paint or have a photo taken of themselves as a Sun Safe Superhero and send in their images, from which five lucky winners were drawn to be part of the animated film which can be viewed below. 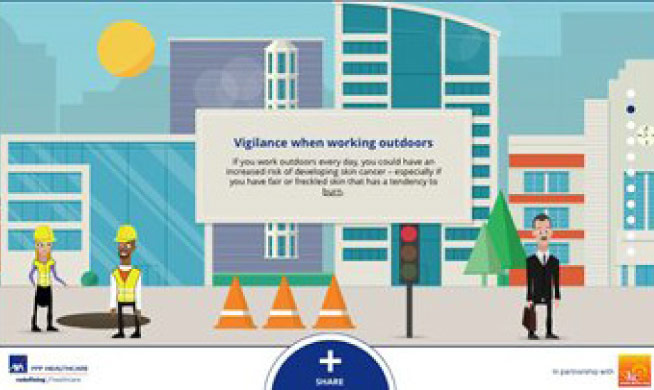 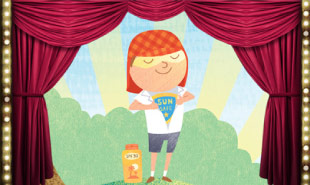 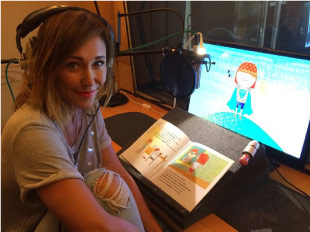 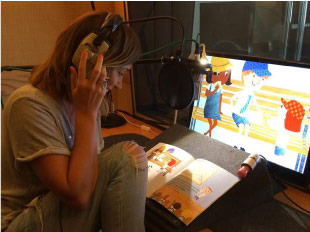 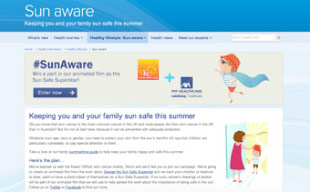 In addition AXA PPP Healthcare in collaboration with Skcin have added sun awareness information on their website and have also devised an on-line, interactive sun safety guide that highlights key sun safe messaging throughout.